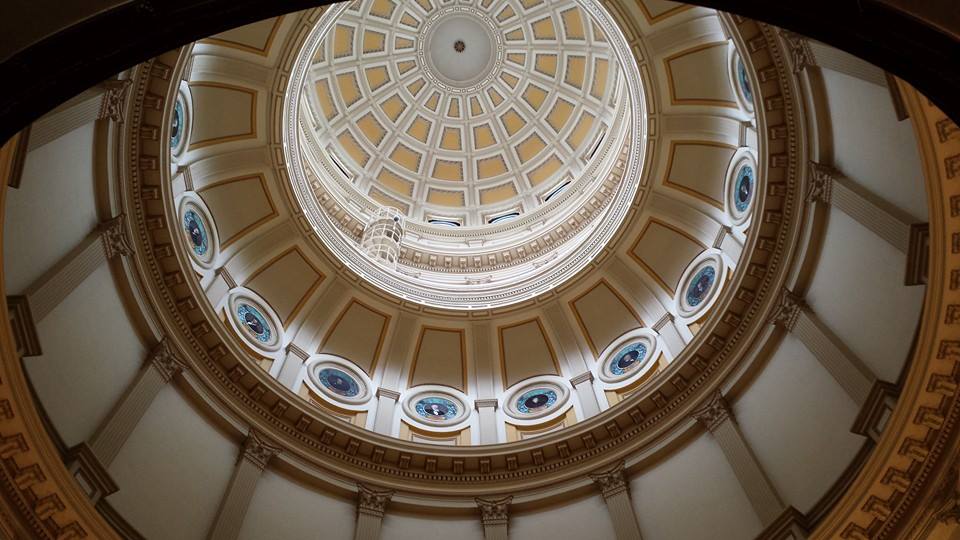 On Monday, June 4, Governor Hickenlooper signed Senate Bill 18-200 (SB 200) into law. You’ll recall from our earlier blog post that this legislation was introduced to the Colorado legislature back in March as a means of addressing PERA’s unfunded liability and securing the plan’s financial health now and in the future.

How did we get to this point? The “Pensions 101” blog series that we ran earlier this year delves into this question in further detail, but here’s the long and short of it:

A number of demographic factors, including longer lifespans and lower birth rates, are negatively affecting the sustainability of pensions across the U.S.—including here in Colorado. As a result, Colorado PERA and other defined benefit plans across the country are having to introduce reforms (with varying degrees of success) or even dismantle the plans altogether.

To ensure that PERA doesn’t go the way of the latter, the PERA Board of Trustees proposed a recommended package of changes last fall with the goal of decreasing the amortization period—the amount of time it takes for the plan to reach full funding—to 30 years or less.

Many of the tenets of this proposal were ultimately reflected, in one way or another, in Senate Bill 18-200. (Click here for a side-by-side comparison of the Board’s recommendations to the final bill’s provisions). While not all of the changes will be easy, the legislation passed, in the words of Governor Hickenlooper, “is an example of a genuine Colorado compromise.”

If you’re a current or former PERA member, you’ll be receiving a mailing in the next week or so detailing how the provisions of SB 200 will affect you. If you just can’t wait to find out, though, take a look at the fact sheet we’ve included below. (You’re welcome.)

The process to get to this point has been a long one—but oh so worth it. With the passing of SB 200, PERA members can rest assured that their defined benefit plan will be there for them in their retirement. (And as we covered previously…the future might not be nearly as bright for Social Security.)

Could You Cover One Month of Expenses? Many Can't.
A Friend or Family Member Needs Money. What Do You Do?
Keeping Your Information Safe During COVID-19
3 Ways Millennials Are Getting Money Right
Ignorance Is NOT Bliss: How Much Debt Do You Owe?